Ahhh, coffee. If you are one of the 30 million or so Americans who drink coffee every day, then you understand the power of those magical beans. For some, just a whiff of coffee's aroma is enough to get their day off to a great start.

It's been said a strong cup of java will "put hair on your chest." Though that particular claim may not appeal, there are plenty of other benefits that might just grow on you.

1. Coffee Is a Natural Mood Enhancer

Just ask anyone who starts the day with a cup of coffee. Many regular coffee drinkers will likely sing the praises of the mood-enhancing benefits of the beverage. A 2011 study from Harvard's School of Public Health backs up those claims with evidence that women who regularly drink coffee have a lower risk of depression than those who don't imbibe the brew. In fact, the study also indicated the more coffee you consume, the less likely you'll develop depression.

So go ahead and put on that second pot of coffee. You'll be happier!

Now before you grab a bag of coffee and give it a good sniff, you need to know that this benefit was derived from tests conducted on sleep-deprived rats. The small study, which was published in the Journal of Agricultural and Food Chemistry, indicates rats who smelled coffee exhibited less severe stress reactions than those who were denied that fabulous aroma. So the next time you are feeling extra stressed, it might be worth a shot to give your cup of coffee a big whiff.

3. Coffee Could Make You Smarter 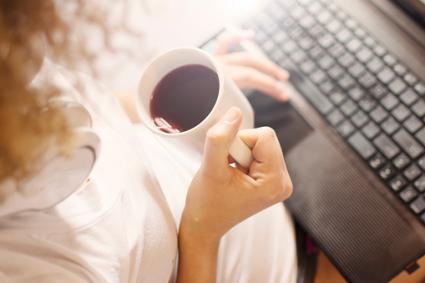 So far, we've learned that coffee can boost your mood and lessen stress. A CNN report claims drinking coffee may actually make you act more intelligently. The report indicates reaction times, vigilance, attention, and logical reasoning (all of which are associated with intelligence), are enhanced by drinking coffee. And it seems especially effective on those who are sleep deprived.

4. Coffee May Lower The Risk For Diabetes, Parkinson's Disease, And Heart Disease

Several studies found that coffee drinkers have a much lower risk of developing type II diabetes and Parkinson's disease. Though coffee often gets a bad rap for increasing blood pressure, cardiology studies seem to indicate that women who drink coffee regularly may have a reduced risk of heart disease. In fact, a Japanese study even showed that coffee drinkers have a lower risk of stroke. Bring on the java!

5. Coffee May Contribute to a Healthy Weight And Possibly Help You Burn Fat 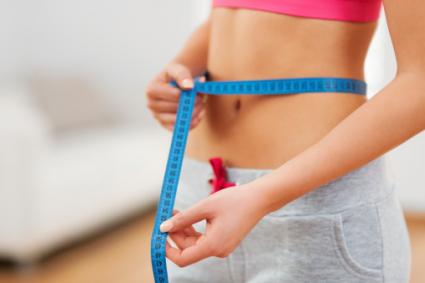 Did you know that caffeine is often a key ingredient in commercial weight loss supplements? And with good reason - it's actually been proven to boost calorie burning by up to 11 percent.

This juicy little factoid might even entice us to rush out to our local coffee spot right now. Who's with us? 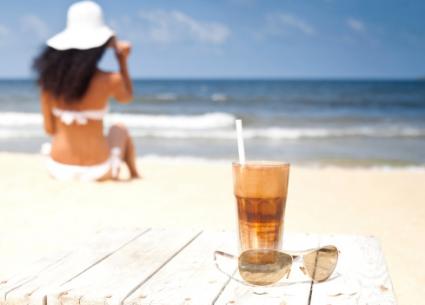 In a study of over 100,000 men and women, a link between those who took in the most caffeine (with coffee being the main source of intake) had the lowest risk of skin cancer. While that doesn't mean you should toss out the sunscreen, it does mean that an extra cup or two while on vacay couldn't hurt!

In a study published in 2008 and spanning more than 20 years, researchers found that men who drink coffee regularly have a 20 percent lower risk of death. Female coffee drinkers live about 26 percent longer than their non-caffeine drinking counterparts. Additionally, a study published in 2006 following people with type II diabetes found that those who drink coffee live about 30 percent longer than those who don't drink up. Now that's a benefit that may enhance your mood more than coffee.

While you shouldn't use coffee to replace any current medical treatments without first discussing it with your physician, the next time you reach for your morning (or evening) cup of joe, you might do more than just wake up and boost your mood; you might also improve your health. And who knows, you might even live longer.

And you know what that means… more time and ways to drink coffee!