Whether you are an amateur cook or just beginning to explore the Mediterranean diet, these three simple recipes have relatively few ingredients and steps to create. Give them a try to get started on your Mediterranean diet journey.

This traditional Spanish dish makes a healthy, simple and delicious alternative to the flatbread pizzas most Americans know.

Fattoush is a salad eaten throughout Lebanon. Tastes and ingredients vary by season and by the region where it is eaten. This version includes chick peas for additional protein. 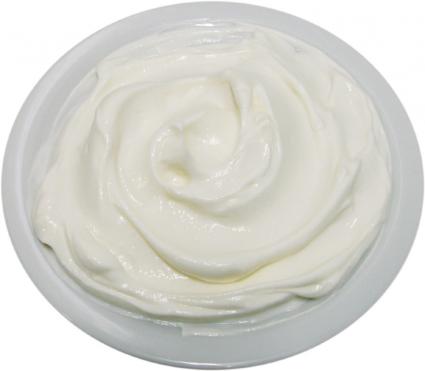 Strained Mediterranean style yoghurt is higher in protein than conventional yoghurts, and it's thick, creamy and delicious. It mixes well with fresh fruit, as well as with cucumber and dill to form a simple Mediterranean snack eaten throughout the Middle East. Making your own yoghurt is simple and allows you to endlessly customize its flavoring.

While these recipes are simple and don't require any special cooking techniques, you should still take your time when preparing them for the first time. Familiarize yourself with the smells, tastes and textures of the food, as well as the way they combine. In no time, you'll be ready to move on to more complicated recipes.