It's likely if you are reading this article, you may have just consumed a donut (gasp!) and/or a slice of Meat Lover's Pizza, and now you feel guilty and are panicking about when the cheat meal is going to show up on the scale. Well, the sad news is that it has probably already made a forever home on your hips, and you have absolutely no excuse for your terrible, hip-enlarging behavior. So the next time you feel like your diet is about to go out the window, chew on some ice and memorize the following information instead.

1. Because Doctors Don't Know What They're Talking About 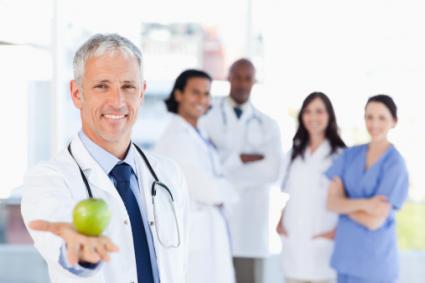 Studies have shown that "planned hedonic deviations," i.e. cheat days, help dieters maintain their self-control and motivation to continue losing weight. Still, what do doctors really know about being skinny? Have they done any scientific research on women who delude themselves into thinking that they will only eat a single cookie on their cheat day, and then later find themselves stuffing the rest of the cookies into their mouth because they had tried to throw the bag away and then found themselves digging it out of the trash? I don't think so.

So, while science may try to convince you otherwise, that weekend mimosa and waffle binge is going to ruin everything you've worked for! Remember, your dieting journey should be a long, agonizing walk towards the finish line that requires you to give up all aspects of your social life and never go out to a restaurant again.

2. Because "Dieting" Has Changed 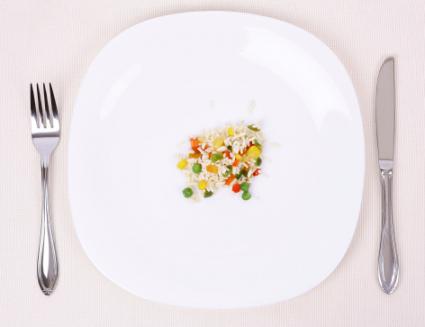 In the 1990s, when women would "diet" by eating two grapefruits, working out to a Richard Simmons VHS tape, and then praying for each miserable day to end, it would make sense that they would fail. Inevitably, whatever wacky crash diet they were on would have to end at some point, and their "cheat day" was likely just a marker of that descent.

But in 2016, we don't "diet" as a verb anymore. Rather, we make permanent "lifestyle choices" that often include (but are not limited to) yoga, Crossfit, kale, meditation, and crap-tons of organic cold-pressed juices. So you're expected to keep these so-called "lifestyle choices" up forever and never eat a pizza ever again, unless it's a cauliflower-crust, Paleo one. Even when you're 90 years old, your diet should look exactly the same as it does today, perhaps only a tad mushier, since you will likely have lost all of your teeth thanks to the sugary cold-presses juices you drank by the gallon.

Even holidays and birthdays are no excuse to cheat because why would anyone want to eat a fattening, artery-clogging cake when gluten-free, Paleo birthday cakes like this one exist for this very reason. (Doesn't that look delicious and not at all like a pile of fruit stacked up in the shape of cake?)

3. Because Celebs Lie About Their Diets 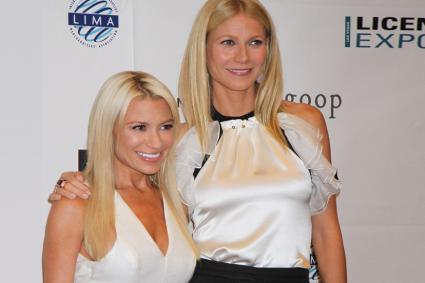 Celebrities like Jessica Biel claim that they eat pizza and donuts, but does anyone actually believe that? Even perfect Saint Gwyneth Paltrow tries to relate to the average Jane by boasting she maintains an impeccable body while still occasionally cheating on her diet - with a burger and French fries, no less - but we know better. Even if there was an ounce of truth in these claims, normal gals have 9-5 jobs and possibly the occasional desire to flop in front of the TV and do nothing at all, so we lack both the discipline and the time it requires to properly dispose of those cheat calories by working out with Gwyn's equally perfect personal trainer Tracy Anderson for 32 hours after each meal to burn off every last bite of a greasy burger and fries. So, to paraphrase a popular prison saying, if you don't have the time to workout, you can't do the crime and eat out.

4. Because It's the Same as Cheating on Your Partner 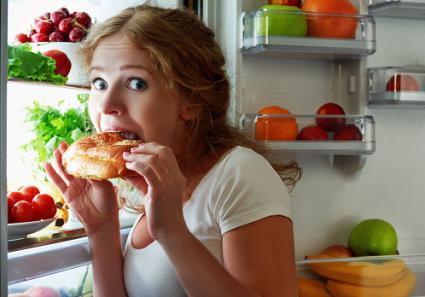 Pop quiz: Do you cheat on your spouse on a regular basis? No? Why? Because he'd probably find out and dump you, and you'd be right back to where you began as a woman who used to stifle back tears while she did the Beyonce "Single Ladies" choreography at weddings?

Well, maybe you should apply the same logic to your diet and not try to self-sabotage yourself into gaining back those 10 pounds you lost by "cheating" on your diet. Because, remember, there is nothing that tastes comparable to how being a smug, skinny lady with a superiority complex feels.

0
Comments
© 2006-2021 LoveToKnow, Corp., except where otherwise noted. All Rights Reserved.
Resources, Advice & Tips for Covid-19
Read More
Why You Shouldn't Ever Cheat on Your Diet